Released 2014. Directed by Doug Liman. Screenplay by Christopher McQuarrie and Jez & John-Henry Butterworth. Based on “All You Need Is Kill” by Hiroshi Sakurazaka. Starring Tom Cruise, Emily Blunt, Bill Paxton.

Aren’t we getting tired of my reminding you that I reveal plot spoilers in these things? It’s like I’m repeating myself day after day after day…

I had low expectations of Edge of Tomorrow. After Knight and Day, I was wondering whether Tom Cruise should give up the action movies. He’s getting on, after all. I’d seen the trailer and sarcastically summed up the premise as Groundhog Day meets Starship Troopers meets D-Day from Saving Private Ryan. I was anticipating two hours of unintelligible nonsense with Cruise’s face glued over it in the hope I wouldn’t notice. It looked so… stupid.

I’m so glad to say that I needn’t have worried. While my sarcastic description is absolutely correct, I didn’t realise that there was a good version of that mashup to be made. Edge of Tomorrow is creative. It’s funny. It’s energetic. It eschews darkness and introspection – it’s constantly on the move, doing new things. In some ways it’s a real throwback to the way it used to be done before Christopher Nolan showed up with his grumpy Batman. This is what action movies should be like.

END_OF_DOCUMENT_TOKEN_TO_BE_REPLACED

There are two possibilities. Either that I make the wrong demands of blockbusters, or that it doesn’t matter what my demands are because my expectations are so low that I end up pathetically satisfied with whatever I get. I say this because I appear to be the only member of my entire circle of friends and acquaintances who liked Godzilla, and surely they can’t all be wrong?

END_OF_DOCUMENT_TOKEN_TO_BE_REPLACED 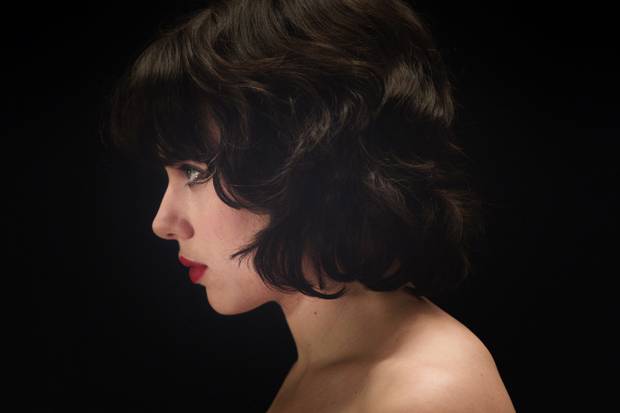 Released 2014. Directed by Jonathan Glazer. Screenplay by Walter Campbell, based on “Under the Skin” by Michel Faber. Starring Scarlett Johansson.

Under the Skin is film of a type that is predictably disappointing. It’s beautiful, methodical and curious, and absolutely impenetrable. It’s of a type that is legitimised by people who express distaste for tentpole releases, saying that films shouldn’t tell simply tell the audience everything they have to offer; that as a viewer, I need to be putting in the work to extract meaning. Indeed, I agree with this. It’s the intensity with which that opinion is held that I find problematic, because it ends up allowing wilfully opaque films to evade criticism – it’s as though they’re so difficult to understand, they must be saying something meaningful, even though you haven’t a clue what it is. This is the case with Under the Skin, a film that is utterly unyielding to interpretation. The overall experience is frustrating, though enticing.

END_OF_DOCUMENT_TOKEN_TO_BE_REPLACED 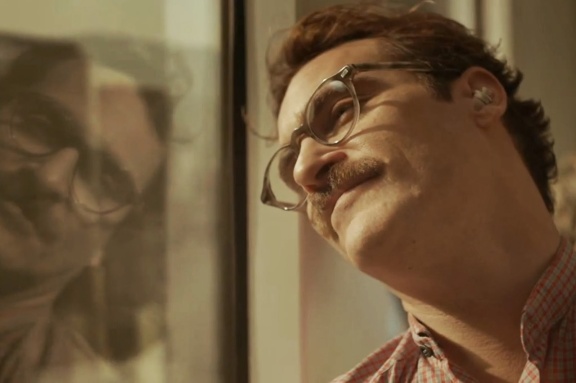 Her, written and directed by Spike Jonze, is a curious film. It’s intriguing, smart, heartfelt and, for the most part, engrossing. It’s off-kilter and quirky in just the right way. But as a satire, it didn’t have much to say. As a drama, it failed to move me. And it really loses its way towards the end.

But before we get to that, I want to talk about what there is to like about Her. And there’s a lot to like.