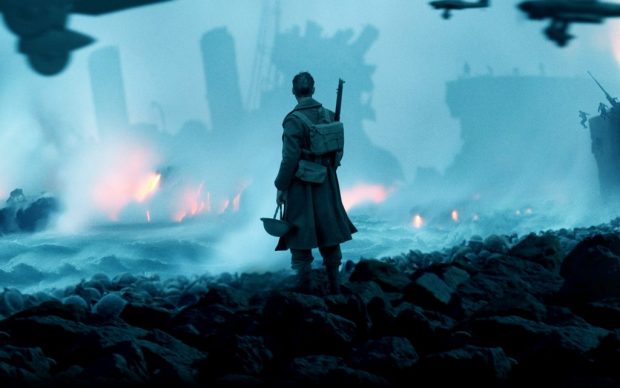 No film has ever left me speechless. I’ve sometimes said, “I’m speechless”, but those words have always emerged fully formed.

As the credits rolled and the lights came up after Dunkirk, Christopher Nolan’s World War II blockbuster, I didn’t know what I felt. I didn’t know if I felt anything. I wondered whether I’d missed something. But when I opened my mouth to speak, I had to hold my tongue because I felt my jaw quivering and my eyes welling up. It took me several moments before I could utter a coherent sentence. I’ve sobbed at the ends of films before, but this was something different. This was shell shock.